Bruny Island, Tasmania. Everything you need to know! 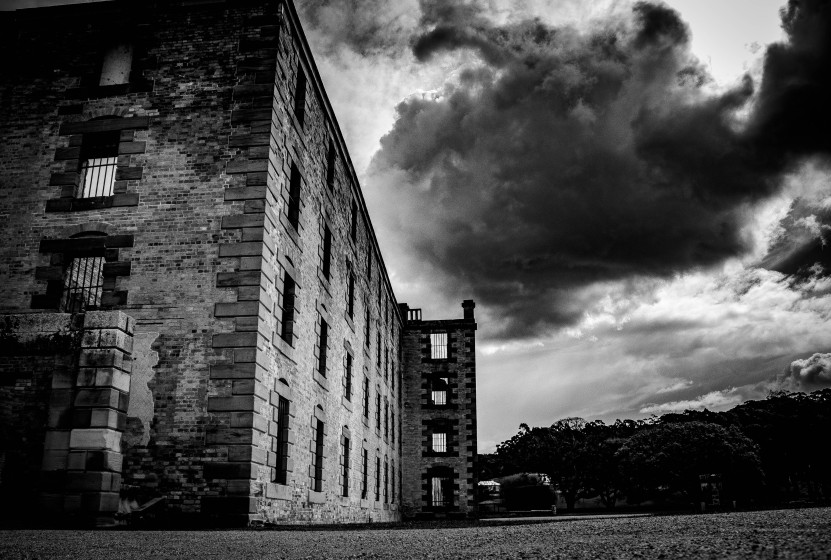 Port Arthur is located approximately 1.5 hours NE of Hobart, on the Eastern Coast. It is only a very small town, which is home to the historic Port Arthur convict settlement. Here you will see the ruins and historic site of Port Arthur which was a thriving penal colony between 1830-1870. The site is now World Heritage Listed and is one of the most historic and well preserved sites we have seen! 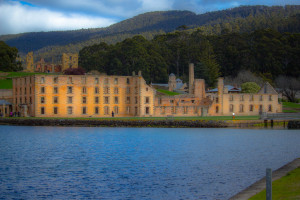 Port Arthur began as a penal colony that was literally built from the surrounding bushland, from here colony also housed various trades including ship building, shoemaking, blacksmithing, timber and brick making. They had a massive flour mill built in the colony, which stored grain and flour to feed the ever growing population. There was also a hospital, steam-driven sawmill, blacksmith and forge, and carpentry workshop. Along with an insane asylum and a church built in the colony. 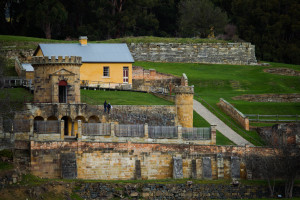 When you first walk into the visitors centre, you can purchase different tickets, which allow you to see different parts of the area. We chose to take the boat cruise around the surroundings and opted for the tour of ‘The isle of the dead’. 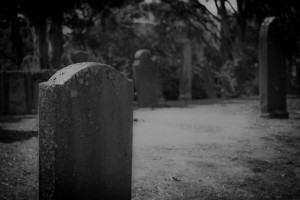 This was a 40 minute tour of an island in which they buried the dead. You can also choose to stop on another island which is called ‘Point Puer Boys Prison’. This was a separate island which housed boys only, from the ages of 7 years old. Yes that’s right 7 years old. The whole cruise goes for about 1 hour which includes the tour of the ‘isle of the dead’. 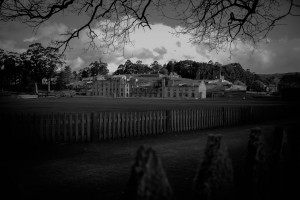 Once back on the ‘mainland’ you can also get a guided tour of Port Arthur from one of the very knowledgeable tour guides. We really enjoyed this part, as you got to hear more of the stories of Port Arthur and find out about some of the history of the area. We were blown away when we found out that the Point Puer Boys Prison, had boys in it from the age of 7 years old. The tour guide explained to us that this was the best scenario for the boys back then, as at this age they were already alcoholics and were living on the streets committing crimes. At least over here they could get themselves straight and learn a trade. How easy my children have it.

In more recent times, this site had Australia’s worst massacre, where in 1996 a lone gunman took the lives of 35 people  and injured 23. There has been a memorial garden built for the victims which you can sit and reflect on the devastating event that took place.

Make sure you check out the ruins of the beautiful old church, which was non-denominational. 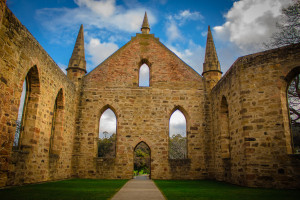 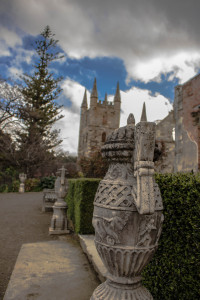 There are some beautiful gardens to walk through, as well as the original house which was home to the Commandant, who lived here during his secondment.

If you are brave enough, the tour guides can also take you on an after dark ghost tour of the area. I would love to have gone but couldn’t possibly have left the wife at home with the children……that’s my excuse anyway.

Make sure that you give yourself at least a full day to explore the area, as there is so much to see. When you buy your ticket, you are able to come back the next day if you couldn’t fit it all in. We found the site to be absolutely spectacular, and extremely well presented. 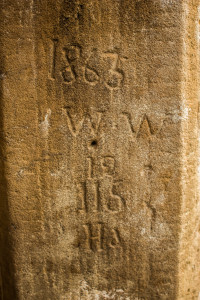 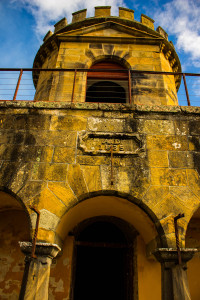 About the Author: Craig Diessel

Husband, father and keen adventurist. Love the outdoors, camping fishing and everything that life has to offer!
More posts from Craig Diessel